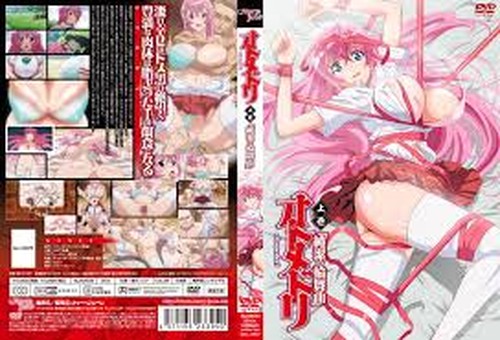 Synopsis
Although they aren’t dating now, Okino Kazuki is confident that he’ll end up with his best friend Sakuragi Otome. They live happy lives, oblivious to the jealous looks they get from the other important person in Okino’s life, his sister Rinka.

As Okino questions whether he can love Sakuragi as she is now, he learns that there are other things he should be worrying about. How did Sakuragi wind up with the men in the videos in the first place?